We have years of experience caring for families, from all walks of life. Each family comes to us because they know we are leaders in our profession, dedicated to excellence in service, and have the highest integrity.

Our history begins in 1933 when W. E. and Willie Jane Holman opened the first full service funeral home in Lebanon, Missouri. This was a new concept as the area had previously been served only by "store front" undertakers. The idea of having a place where the service could be held other than a home or church was a new concept to the area.

Soon after the beginning, a young high school graduate, Dorsey M. Howe, spent the summer of 1934 with the Holman's as they completed their first year in business. After attending college, Howe returned to the Holman's in 1939 and began an association that culminated with him taking over the funeral home as his very own.

Through the years the funeral home business grew and the firm operated 24 hour emergency ambulance service. As the years passed the Holman's retired and passed the ownership to Dorsey and Bethel Howe. Later the Howe's were joined by their son, Kenneth. As the business grew new additions to the building were necessary to meet the needs of the familes being served. In 1986 a new chapel addition was completed. In 2000 a large addition was completed adding visitation rooms, selection and preparation room as well as a large attached garage area. In 2007 a large parking lot was completed.

Matthew Shannon a native of Mountain Grove, MO joined the company in 2005 and serves as general manager of the home office. In 2009 he became executive vice-president and chief financial officer of the company and retains his position as general manager of Lebanon, the home office. Kenneth and Valerie Howe are active in the daily management of the company with Ken serving as chief executive officer. Other longtime staff members Clifford Sheets who served 53 years on the Holman-Howe staff and Grace Simpson, who served 30 years. Nina Griffith served 10 years. 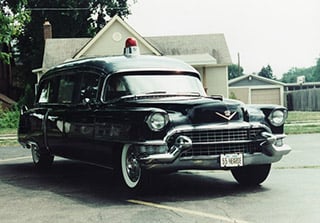 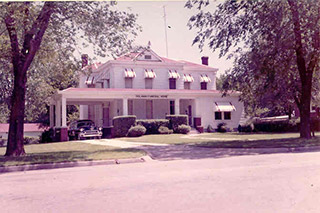 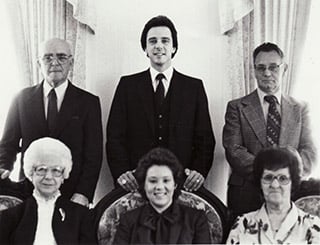